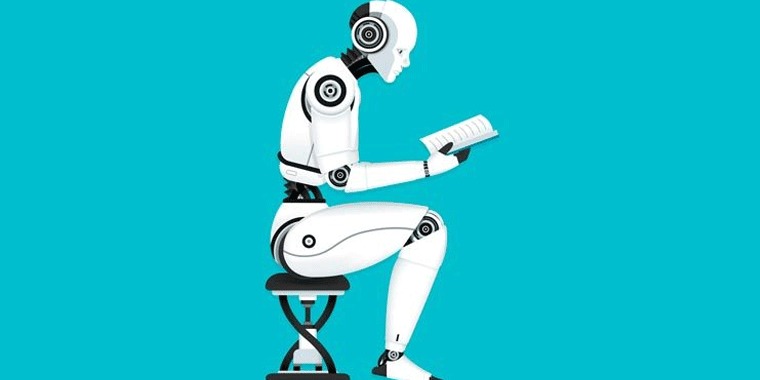 At the end of 2019, we were all putting together our marketing plans. We gathered all of the data, looking at demographics, psychographic, and behavioral data. The plan was solid. Then, in March of this year everything changed, and every single assumption that we made last year was turned on its head.

It’s possible to imagine that we could have predicted these things and somehow planned better. If only we’d spent more time wargaming or on pandemic response, or something that would have let us plan for this. But the reality is that even if it were possible to plan for every eventuality, it’s not generally worth it.

In order to get better at learning, it’s useful to look at Carol Dweck’s mindset model. Dweck says that there are two ways of thinking about the world, a Growth Mindset and a Fixed Mindset.

In Dweck’s Growth Mindset, people believe that life is a series of challenges and that we can learn from each challenge. People with a growth mindset believe that no one is born with a set of immutable talents. They believe that their IQ or your musical talent are just starting points to be developed.

People with a Fixed Mindset assume that everything is a test of their competence. Employees either have the gift or they don’t. Everyone was born with a set of intelligence and skills. Everything that they do in life is just a test to show how well they can apply these gifts. They are terrified of mistakes. Not succeeding at something means that you don’t have the right stuff.

For those of you that like pictures, there’s a great summary of the two mindsets, but I like this cartoon the best. Making mistakes is hard at any company. It’s certainly not something you strive for. But in order to grow, you have to see mistakes as an inherent aspect of growth. In order to grow, you need to try your hardest, get knocked down, and get up again. It’s hard but it’s the only way to innovate. Just like at the gym, you come out of it stronger and more powerful. Leadership takes courage and a willingness to fail. Take it from Teddy Roosevelt who said:

It is not the critic who counts; not the man who points out how the strong man stumbles, or where the doer of deeds could have done them better. The credit belongs to the man who is actually in the arena, whose face is marred by dust and sweat and blood; who strives valiantly; who errs, who comes short again and again, because there is no effort without error and shortcoming; who at the best knows in the end the triumph of high achievement, and who at the worst, if he fails, at least fails while daring greatly.

Midas lets you be in the arena, try new things, and better connect with your customers. Midas enables you to optimize your media budget through marketing efficiencies. By partnering with Midas you can have the same budget, the same initiatives, and have extra money to be in the arena and try more innovative initiatives.