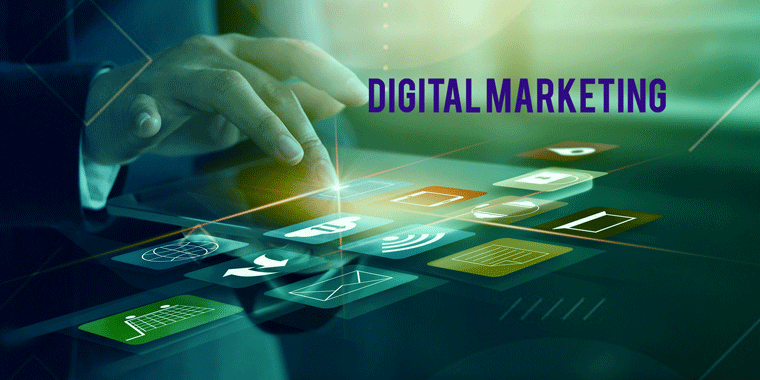 Summary: In order to be successful in digital marketing, technology needs to be fully integrated into the business. The reason technology is viewed as a separate function has to do with how it evolved. In the beginning, computers were expensive and complicated machines and needed a cadre of high priests to cater to their every beck and call. However, as computers have become cheaper and more ubiquitous in business, technology processes need to become business processes. While many businesses know they have to do this, old habits and processes die hard.

In the early days of enterprise computing, computers were giant, room-sized machines. They spoke an arcane language and ate specially formulated punchcards. They were complicated and finicky, broke frequently, and needed an army of technicians to keep them running.

Computing power was the most scarce resource in the company. A mistake in a punchcard could cause the business to waste thousands of dollars in lost processing time. In order to run these machines at peak efficiency, a cadre of high priests of computing grew up to tend to their every need. Much like ancient gods, these priests’ main goal is to make sure that the machines were kept happy with their daily supply of punchcards.

Over time, things changed. Computers got cheaper and these large expensive machines became smaller and ubiquitous, embedding themselves into our personal and work lives. They are so pervasive that many marketing agencies now think of themselves as technology companies with a side hustle in marketing. But while marketing agencies know how important technology is to their business, the technology and business teams still aren’t fully aligned.

In the old world, computers were so expensive that new computing capacity needed to be carefully planned. Businesses traditionally had annual planning meetings to plan their IT purchases for the year. These meetings were necessary because the cost of a mistake was so large. When it costs a lot to make a change, it makes sense to spend a lot of time planning. However, when the cost of change becomes lower, more planning is counterproductive because you could use that time and energy for something else.

Now we have technologies that allow almost instantaneous changes. One example is cloud computing, a technology that lets companies buy computing on-demand. It’s like buying your computing like you buy your electricity. You can increase or decrease capacity instantaneously to support any business need. IT is no longer a bottleneck to getting your business goals accomplished. The organization is more agile and we can eliminate all of the planning meetings. But it’s difficult for some executives.

“What will we do without our annual planning meeting? How will we know what to buy?” these executives ask.

We have to remind them that “The purpose of IT is to support the business. Buying IT is now like buying any other resource.”

They nod their heads but they were still uncomfortable. They might continue with, “If I have this unconstrained ability to do work, how do I decide how to deploy my resources?”

So we should respond, “Instead of thinking about this as technology, think about it as the ability to do work. Cloud computing is like having an infinite stable to temporary workers you can hire on-demand.” Now they were starting to get it. Once they get their mindset out of technology, it becomes easier.

And then they might say, “What happens if my expenses start going through the roof?”

Yet again, we need to think about this from a business perspective. We need to explain that “You need to think about the temporary workers. If costs are high, you’ve clearly hired a lot of temporary workers. If they are generating a huge amount of revenue, that’s fantastic and you should keep hiring more of then. However, if someone in your organization is looking to hire thousands of workers on a side project, that’s a different story and you should shut that project down fast.”

We’ll end with a story about the Chief Digital Officer at an advertising agency. The managing partner of the firm asked him how he was different from the business line managers. As he thought about it, he realized that digital had become core to the business and everyone was heavily involved in digital. There really wasn’t much difference. So he left his role as a Chief Digital Officer and took on a business leadership role instead.